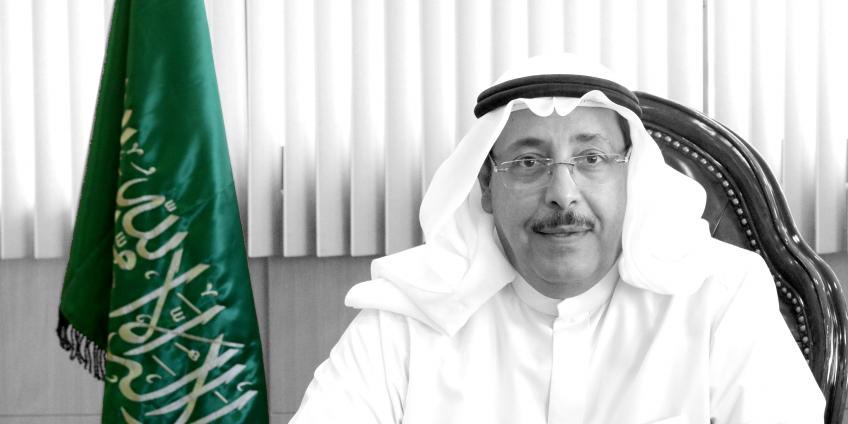 A Message from His Excellency, the President of the Imam Abdul Rahman bin Faisal University, Dr. Abdullah M. Al Rubaish:

The legacy of Imam Abdul Rahman bin Faisal University goes back to 1395H (1975G) when it was established as a branch of the King Faisal University in Dammam (KFU-Dammam). After thirty-four years, in September 2009, it became an independent University under the name of "University of Dammam." Since that date, the University has grown strongly having branches covering Dammam City and another six Mohafazat in the Eastern Province (Qatif, Jubail, Alnairih, Qariah Olyia, Khafji, and Hafrul Batin). In April 2014, a Royal Decree was issued separating four branches (Alnairih, Qariah Olyia, Khafji, and Hafrul Batin) to establish a new university called “University of Hafrul Batin.” On 28/02/1438 (28/11/2016 m), by the Royal Decree no. (29402), the name of the “University of Dammam” was modified to “Imam Abdul Rahman bin Faisal University” (IAU).

Over the few previous years, the IAU has accomplished many of its objectives in infrastructure development as well as in academia by creating, developing and enhancing the University’s academic programs.  The University has successfully overcome several obstacles and challenges associated with a growing academic institution and has matured into a leading international university ready to guide the next generation into the future.

Imam Abdul Rahman bin Faisal University is steadfast in its commitment to fulfilling the goals and developmental endeavors of the Kingdom, enshrined in its strategic plans; represented by the 2030 Vision, the National Strategy for transforming the Kingdom into a knowledge-based society and economy as well as the 10th Development Plan, the AAFAQ Plan for Higher Education, etc.  The most critical elements in these strategies and plans are the preparation of our graduates for a knowledge-based society and playing an active role in the construction of a knowledge-based economy.  With such goals in mind, it is the responsibility of the IAU administration, faculty and staff to ensure that the students have access to all the required resources for success:  from rigorous academic expectations, to inspiring accomplished faculty, as well as state-of-the-art facilities and laboratories, so that the graduates of IAU will be ready to become the innovative leaders of our nation.

Education is the heart of the knowledge-based community because it is based on the foundations of research, innovation and learning.  Hence, IAU has focused on building the students’ skills through the improvement of student performance by using an outcome-based education methods, which focuses on the student. This method also reinforces the acquisition and mastering of vital skills in the areas of:  entrepreneurship, digital technology, problem solving, critical thinking and the integration of learning with knowledge, which all contribute to increasing the students’ career opportunities in the labor market.

The University, as the mechanism of innovation and growth, is moving towards enhancing its role in the field of research. Imam Abdul Rahman bin Faisal University has and continues to focus on research projects that contribute to the solutions of national, regional and international problems in a way that also creates and advances partnerships with the community.  The University supports excellence in research and innovation in order to positively contribute to the national research priorities, while at the same time ensuring intellectual property rights and steadfastly supporting both ethical norms and standards of research.  In addition, IAU provides an ideal environment conducive to carrying out exceptional research as well as encouraging collaborative research within the University or in association with national and international institutions.

Through its various roles, Imam Abdulrahman bin Faisal University will remain committed, with the support of Allah,  to guiding and teaching ethically conscious and responsible graduates who will be instrumental in the realization of sustainable development in the local community, the Kingdom and the world.