College of Education started its first Activity and Scientific Meeting 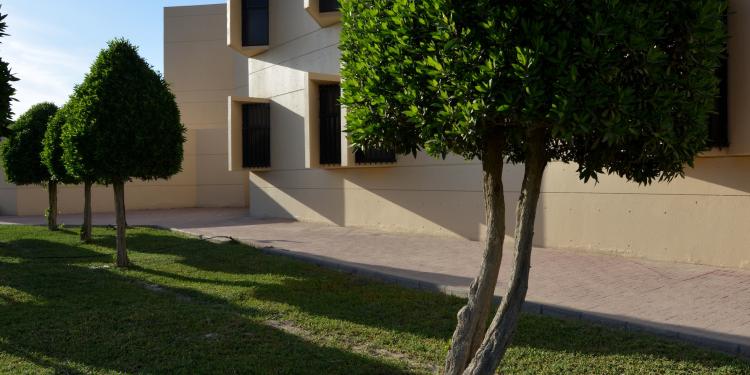 The Activity Unit in the College of Education began its first activity of the semester with the Challenge Program, in this program student groups compete among themselves in order to win a 20,000 SR prize in the end of each semester. This program has been going on consecutively for four years and it has been established to make use of the Thursday activity hour that is assigned by the College.