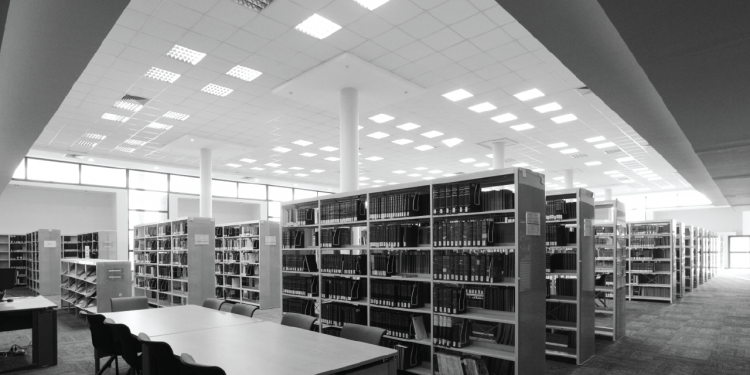 Imam Abdulrahman Bin Faisal University (IAU) has concluded a research agreement with the Eastern Province Council for Social Responsibility (EPCSR) signed on part of the university by HE Dean of the Institute of Consulting Studies & Services (ICSS) Prof.Dr./Abdel Karim bin Khalaf Al-Howaish and on part of the council by Secreary-General Ms. Lolowa bint Awaad Al-Shemri in the presence of HE Dean of College of Arts Dr./ Meshael bint Ali Al-Okly and the accompanying team at the university headquarters.

The agreement involves an academic study in its second edition conducted by a number of specialized social studies researchers at the college of Arts headed by HE Dean of the college and adopted by the EPCSR and directed by its honorary president His Royal Highness Prince Saud Bin Naif Bin Abdel Azizi Al Saud the Prince of Eastern Province and honored by chairwoman of the board of trustees, wife of the Prince of Eastern Province HRH Princess Abeer Bint Faisal Al Saud in order to keep up with the Kingdom's Vision 2030 in its development tracks seeking to achieve the social and economic security throughout the kingdom in general and the Eastern Province in particular.