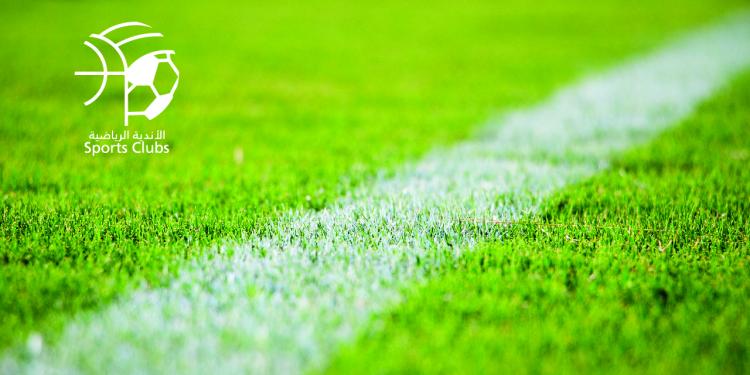 Under the patronage of her Royal Highness Princess Abeer bint Faisal bin Turki, Imam Abdulrahman bin Faisal University represented by the Vice Deanship of Female Student Activity Affairs and in cooperation with the Vice Presidency of Female Student Affairs is pleased to announce that they will be holding IAU's First Female Sports Tournament. The tournament's first event will be launched on March 19, 2019, with the participation of 18 colleges and 308 competitors who have been intensively trained for over 426 hours throughout 16 weeks to be prepared for the competition. The tournament will start off with an opening ceremony on Tuesday morning from 11 am to 12 pm in the Male Sports Hall in the Eastern Campus. The teams' tournaments will start from 4 to 7 pm for three successive days followed by the torment finales on Monday, Tuesday, and Thursday, March 24 – 25 – 26, 2019 to declare the winning teams.

The Deanship of Students Affairs Vice Presidency for Female Student Affairs
Share this: