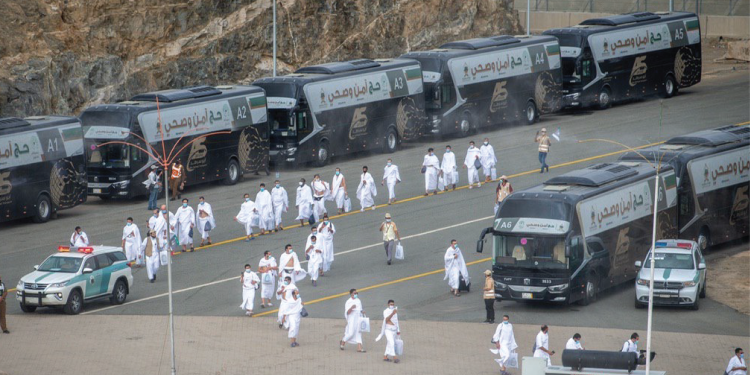 On behalf of IAU’s community, Dr. Abdullah Al Rubaish, President of IAU congratulated the Custodian of the Two Holy Mosques King Salman bin Abdulaziz Al Saud and his Crown Prince Mohammed Bin Salman bin Abdulaziz Al Saud for the successful efforts of organizing and arranging a safe Hajj for pilgrims, which was made difficult due to the global outbreak of the COVID-19 pandemic.

The success of the Hajj reflects Saudi Arabia's exceptional ability in dealing with the Muslim world’s most sacred areas and its ability to hold the largest Islamic ritual without having any issues during a global pandemic. The President added that the Kingdom’s wise leadership and their keenness through the application of precautionary measures according to the highest standards of health and safety enabled pilgrims to perform the Hajj rituals in comfort and easiness in the face of unprecedented challenges.

Dr. Abdullah Al Rubaish shared his prayers of health, happiness, and long life for the Custodian of The Two Holy Mosques and the Crown Prince, and to “continue in leading the Kingdom to achieve its ambitions of further progress and prosperity.” The President also expressed his prayers to protect the Kingdom of Saudi Arabia, other Muslim countries, and all the world from harm.