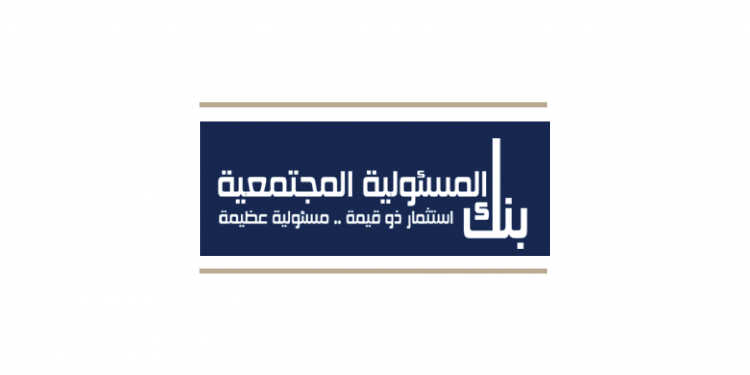 The Deanship of Community Service and Sustainable Development held its first workshop on Monday July 25, 2016. The workshop was organized for University members and it displayed the developments and updates that occurred in the Social Responsibility Bank. It was held in the Deanship of E-Learning and Distance Learning’s computer lab.

The workshop was attended by 35 UoD members. The attendees were introduced to UoD’s Community Service concept which consists of social responsibility and volunteer work were they discussed the differences between the two. Also, the most important developments were displayed and the system was tested on the computers. After that, the most important proposals to activate community service were documented in the Social Responsibility Bank. The workshop was concluded by distributing attendance certificates certified by the Deanship of Community Service and Sustainable Development.

Furthermore, the second workshop (which will be for men) will be held on Monday August 1, 2016 and a number of workshops will be organized that will be announced later on.

Deanship of Community Service and Sustainable Development
Share this: