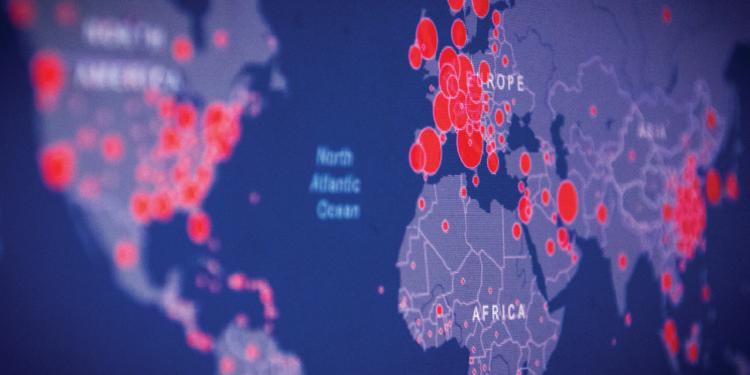 Dr. Arwa bint Khalid Al-Omran, a faculty member at the College of Public Health, IAU, conducted a peer-reviewed study based on the officially announced statistics and treatment protocols used in relation to the COVID-19 Pandemic, in the Kingdom of Saudi Arabia.

Dr. Al-Omran concluded in her study that "The strict and early precautionary measures taken by the Kingdom of Saudi Arabia to fight the spread of the COVID-19 Pandemic prevented the number of infections from reaching 440,000 and were decreased to only 28,000 cases by the 4th of May 2020".

Also, Dr. Al-Omran stated that the study showed that around 410,000 infections have been avoided due to the implementation of these precautionary measures which limited the number of deaths to only 191 cases; in which the number could have reached to more than 15,000 cases according to this study.

It is worth saying that the study was based on realistic data, figures, and statistical equations based on biostatistics theories. This study has been published in a reputable and highly ranked journal.