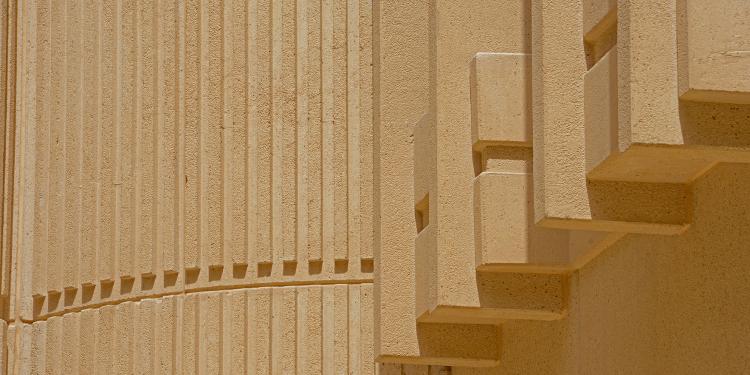 Under the auspices of the President of Imam AbdulRahman Bin Faisal University Dr.Abdulla Bin Muhammad Al-Rubaish, the Deanship of Community Service & Sustainable Development has held the Second Consultative Meeting with the Non-Profit Sector, in cooperation with the Ministry of Labor & Social Development in the Eastern Province on Wednesday 19th February 2020 (25 Jumada II 1441AH). The meeting was held at the Deanship of E-Learning and Distance Education.

In attendance was the Vice President for Studies, Development and Community Service Prof.Abdulla Bin Hussein Al-Qadi, Dean of Community Service & Sustainable Development Prof. Fatimah Bint Abdulla Al-Melhem, Vice-Dean Dr. Youssef Al-Rashid, Assistant Director-General for Social Development in the Eastern Province Ms.Ibtisam Al-Humaizi and a number of chairs and officials of the non-profit sector in the province.

The Vice President for Studies, Development and Community Service Prof.Abdulla Bin Hussein Al-Qadi welcomed the Assistant Director-General for Social Development in the Eastern Province, the representatives of the non-profit sector, and the deans of colleges and supportive deanships. He pointed out that the university students being involved in many voluntary initiatives, activities and programs is an optimization of one of the University's important functions, namely community services.

IAU embraces community partnerships to be an effective partner in achieving the University's third function, namely community service, sustainable development and continuing education, Dean of Community Service & Sustainable Development Prof.Fatimah Bint Abdulla Al-Melhem asserted. She also pointed out that the meeting aims to create a common ground between the University and the non-profit sector in order to exchange ideas and review possible opportunities to cooperate and unite efforts in the fields of community service, which contributes to achieving an effective integration, based upon optimizing societal partnerships and raising awareness of citizenship and community responsibility towards issues which the community faces, helping towards the relaization of the Kingdom's Vision. Representative of the Familial Development Society (Weaam) in the Eastern Province explained and reviewed the Society's objectives, initiatives, fundamentals and accomplished achievements.

The meeting concluded with presenting some recommendations and proposals by the colleges and supportive deanships for expected aspects of cooperation with the associations according to areas of specialization, emphasizing the importance of finding out ways of effective cooperation between the university and the national associations to face any challenges and difficulties that the non-profit sector may encounter, laying down a mechanism for mutual cooperation in the field of relevant consultations through the Institute of Consulting Studies, arranging for upcoming meeting to further address the qualitative partnerships between the university and the associations based upon possible points of cooperation being agreed upon and laying down mechanisms to manage voluntary work for IAU's students according to the voluntary work system.