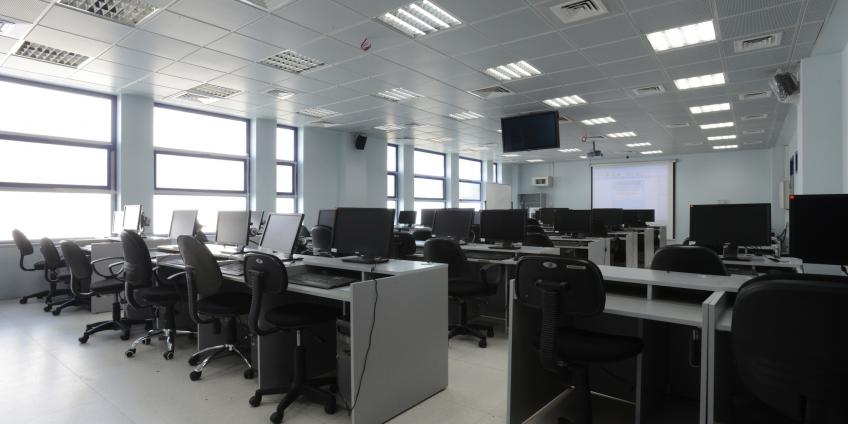 The College of Arts was opened in Dammam under the supervision of the General Presidency for Women’s Education in 1399 AH/1979 CE and was one of the first academic institutions available to women in the Eastern Province.  The College began with five departments:  Islamic Studies, Arabic Language, English Language, History and Geography and quickly expanded in 1984 in order to accommodate both master and PhD candidates, who would later go on to become not only faculty members, but administrators at the College of Arts.

In 2002 the College of Arts began the process of collaboration with the Ministry of Education.  In 2004 it came under the auspices of the Ministry of Higher Education when it became part of King Faisal University, which in 2009 became known as the University of Dammam.

Offering Academic Programs and Developing Research Capabilities as per Quality Standards along with Adherence to Values and Pride of Identity within Community Partnership.