About the College of Arts

The College of Arts was opened in Dammam under the supervision of the General Presidency for Women’s Education in 1399 AH/1979 CE and was one of the first academic institutions available to women in the Eastern Province.  The College began with five departments:  Islamic Studies, Arabic Language, English Language, History and Geography and quickly expanded in 1984 in order to accommodate both master and PhD candidates, who would later go on to become not only faculty members, but administrators at the College of Arts. 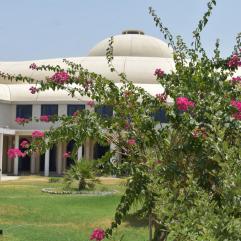 Saudi Women’s Creativity in the Start of the 3rd Millennium 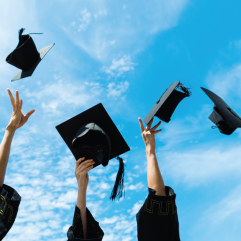 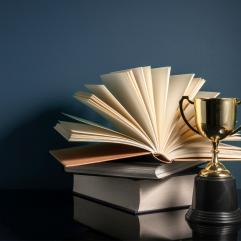 On occasion of the 7th Pledge of Allegiance, Poetic Creativity Award Launched

Award of Excellence in Education Management During COVID-19